Racists Attempt to Co-Opt The Attire of Cool Guys Everywhere

Cool dudes everywhere were stunned to find out today that a group of total dorks are out to co-opt their traditional attire of Hawaiian shirts – and on behalf of racism.

At a press release early this afternoon, Barry Sheetbreins – leader of the newly-notorious Boogaloo Boyz – announced his groups’ intention to begin wearing ‘Aloha’-style shirts as a signal of membership effective immediately.

Mr. Sheetbreins (which he had legally changed from the original Sheetfuhbreinz, deeming the former “too Jew-y”) went on to further enunciate his rationale:

“I mean after Charlottesville something had to be done. Do you remember all the memes about us wearing dockers and polos? We showed up just trying to look professional but because of how hip-hop has infected American society we somehow end up looking like dweebs! It’s total bullshit. Total bullshit.”

After regaining his composure, he continued:

“So we got together after that and had a little meeting of the minds about what we could do to improve our image. Brand-wise, I mean not some queer eye makeover horseshit. Anyway we all started writing down all the coolest guys we know and they all had one thing in common – there are pictures of them online in Hawaiian shirts. Oh and they’re rich.”

The Pterodactylist later established a third shared attribute: all of the selected gentlemen were caucasian. Barry went on to say:

“I mean, if you think about it, Hawaiian shirts used to be associated with fat, sweaty pieces of shit – like back in the 80s, Jurassic Park – ring a bell? So really the cool guys are the ones co-opting our look in the first place.” 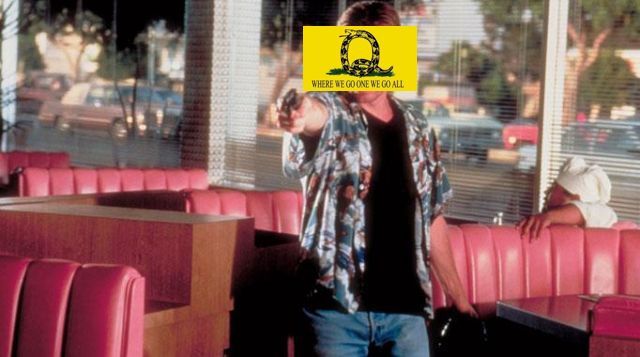 Dwayne Johnson, understandably, was unavailable for comment at the time of this reporting, but his team remains hopeful that this situation can be resolved before further deterioration.

Up next Craven Political Operative To Give Congress A Real Piece Of His Mind Attorney General William P. Barr will appear before the House Judiciary Committee today – and in a break from tradition, it will not be a normal 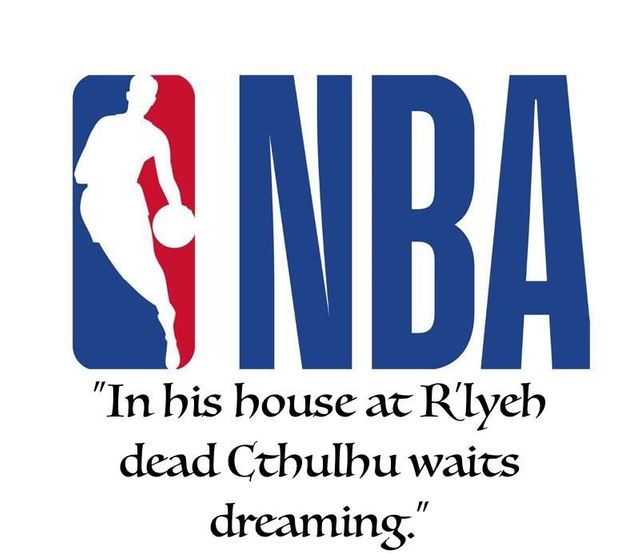